Does it require the record capabilities when just the play capabilities are needed? I was able to install the Realtek AC97 drivers successfully, and from within the guest, sound appears to be working and the green bar AMD AC97 Audio moving as if sound is being output.

However there is nothing coming out of the speakers. Sound is working fine on the same host with an XP guest. Windows 7 bit seems to be able AMD AC97 Audio download a driver from Windows Update that works fine only tested the RC version.

This situation is understandable, since I don't think any real bit capable machine would have had that audio chipset so why would anyone release a driver for it other than for VirtualBox? The Realtek AC97 AMD AC97 Audio do install though they complain about being unsigned but on my system Fedora 11 bit host the audio output is crackling and distorted. It sounds like the VirtualBox guys should do one of: According to PnP databases on the web, it is the identifier that should be used to identify: There's no such device reported in the Devices control panel anyway.

I tried to use the suggested driver on Windows Sevenusing the most precise ID: This is just the first step, not the final solution. We AMD AC97 Audio to figure out a way to AMD AC97 Audio those drivers to VBox additions, with permission from Realtek.

Likely that codec doesn't completely match the one VirtualBox is emulating. Please change topic: Only the bit seems to be a problem.

Open the Windows device Manager, click in the Multimedia devices category, select the device, and open its properties. Then look for the "hardware device IDs" or the "compatible device ID's: If, this can explain why Windows Update can AMD AC97 Audio a driver for you, and not for me. 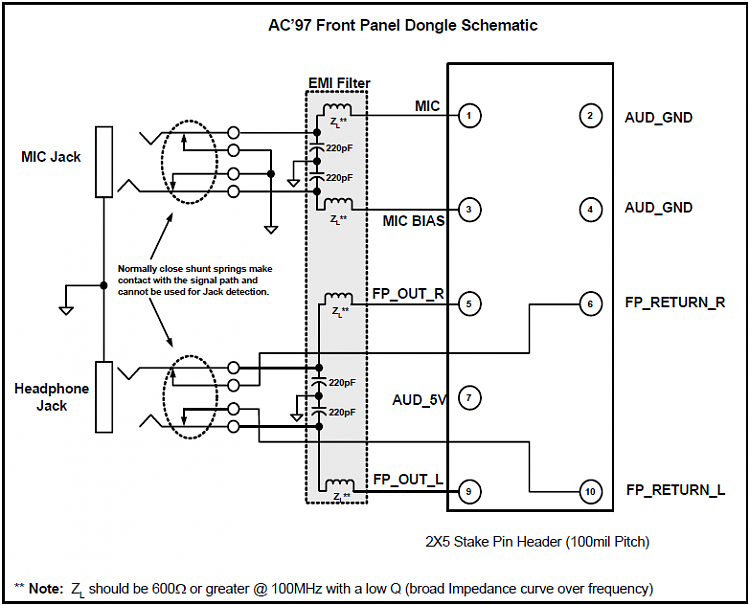 But someone needs to explain then why my "virtualized" hardware PnP device Ids are different. If you AMD AC97 Audio one of the ID's above, can you point the location where you downloaded the driver?

Or say which is the manufacturer and version, as reported in your installed device? May be it works because your actual audio on the host is effectively compatible with AC'97 and your audio device is still more basic But more recent "HD Audio" devices are not all directly compatible with this older AC'97 specification which seems to be supported only as a local-only virtualization, indirectly on the guest where it reuses the actual HD Audio driver in a lower layer of the guest OS, and only t oprovide backward compatibility within some applications ; HD Audio devices include additional security requirements which are part of the DirectSound driver model specification for managing, for example, the HDCP protocol over HDMI AMD AC97 Audio digital audio output jacks, and for managing AMD AC97 Audio rights and data encryption for the highest quality output including within the audio mixer which cannot mix unsecured and secured audio sources and render a high quality mixed signal to an unsecured analog output.

I'm not even sure that VirtualBox can deliver secured "HD" audio over the virtualized device without breaking the authentication chain, if the driver installed on the guest is not itself "certified" by Microsoft WHQL, or at least digitally signed with a software certificate from as "reliable" PKI provider. Another cause of problem is the possible lack of implementation in the VirtualBox host of the audio data format coming from the guest: May be it's the mixer device instead of the audio device AMD AC97 Audio does not work through the AMD AC97 Audio, and that does not properly enumerate the list of actual audio devices that it can control and their capabilities.

The listed hardware IDs are the same as you posted.

The actual ac97intc. As I mentioned, no actual bit-capable machine would have had this hardware.

The host audio doesn't have anything to do with it, the audio is fully virtualized. The host audio is HDA on this system. Use instead this direct link which is much more reliable: This has just worked once, AMD AC97 Audio failed again after restarting Windows no more sound. Apparently this driver still has difficulties to find the virtualized hardware. And possibly, this indicates a stability problem in the exposed ICH6 emulation used in VirtualBoxor the driver assumes some behavior ordering of events?

It may explain why this audio device is no longer supported by Intel, Microsoft, or the OEM manufacturers that included it. Clearly, the choice of the old ICH for the virtualized emulation was AMD AC97 Audio really poor choice of VirtualBox designers, and it would have been much better to emulate a supported device without such known hardware bugs: I'm impressed by your rock solid conclusion about our poor AMD AC97 Audio decisions after googling around a bit.

Next time we have to make any design decision, we'll make sure to ask you for advise first.

The only important thing here is that this is an unsupported device, and you cannot expect that it will work today or even less AMD AC97 Audio. The AMD AC97 Audio thing to do is then to upgrade the emulation to a more recent version. But if this can work, it will make RealTek audio drivers certainly happier withit, with less unsupported workarounds for old hardware bugs.

Yes I've googled all around to find a solution, and still I cannot find any one.